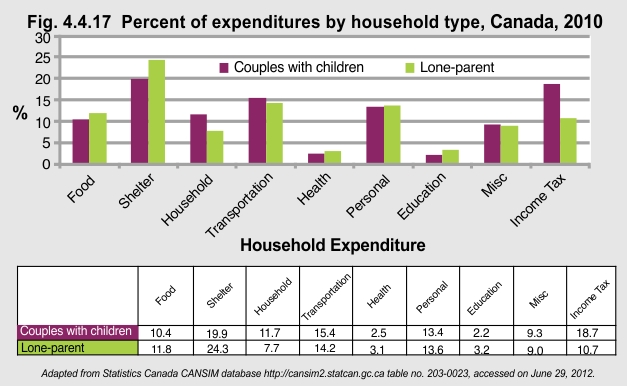 Families sometimes face affordability problems and may be forced to choose between appropriate housing and other necessities. Roughly 750,000 children under 15 live in housing that is unaffordable, substandard, or overcrowded—or all three.1 Living in inadequate housing can have negative effects on children’s health, behaviour, and development.3