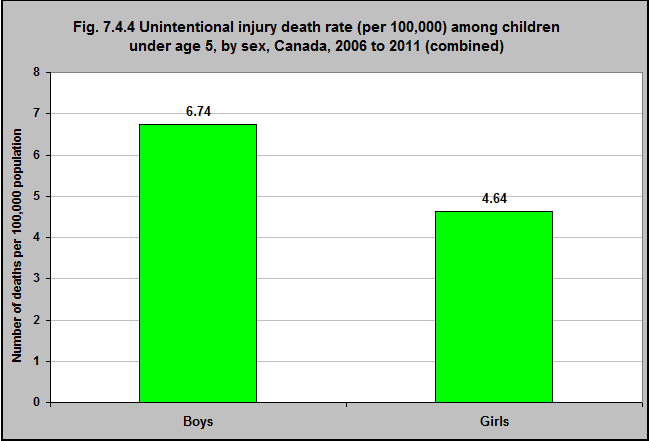 Note:
*Unintentional injuries are unplanned events that occur in a short period of time – seconds or minutes- in which the harmful outcome was not sought and was the result of physical energy in the environment or normal body functions being blocked by external means, e.g., drowning. http://www.maine.gov/dhhs/mecdc/population-health/inj/unintentional.html -accessed June 22, 2017.