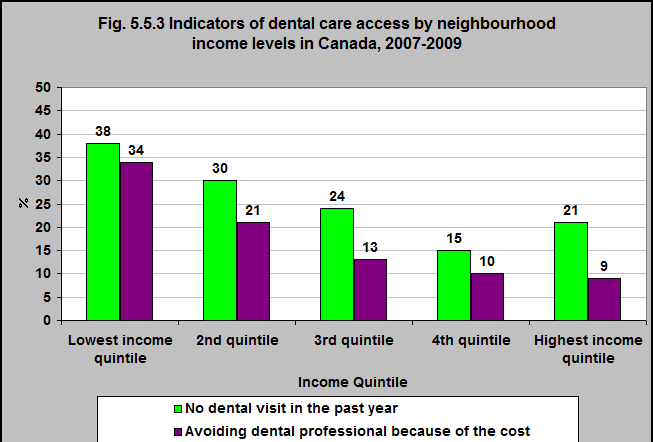 Created by the authors from the analyses of the 2007–2009 Canadian Health Measures Survey data.