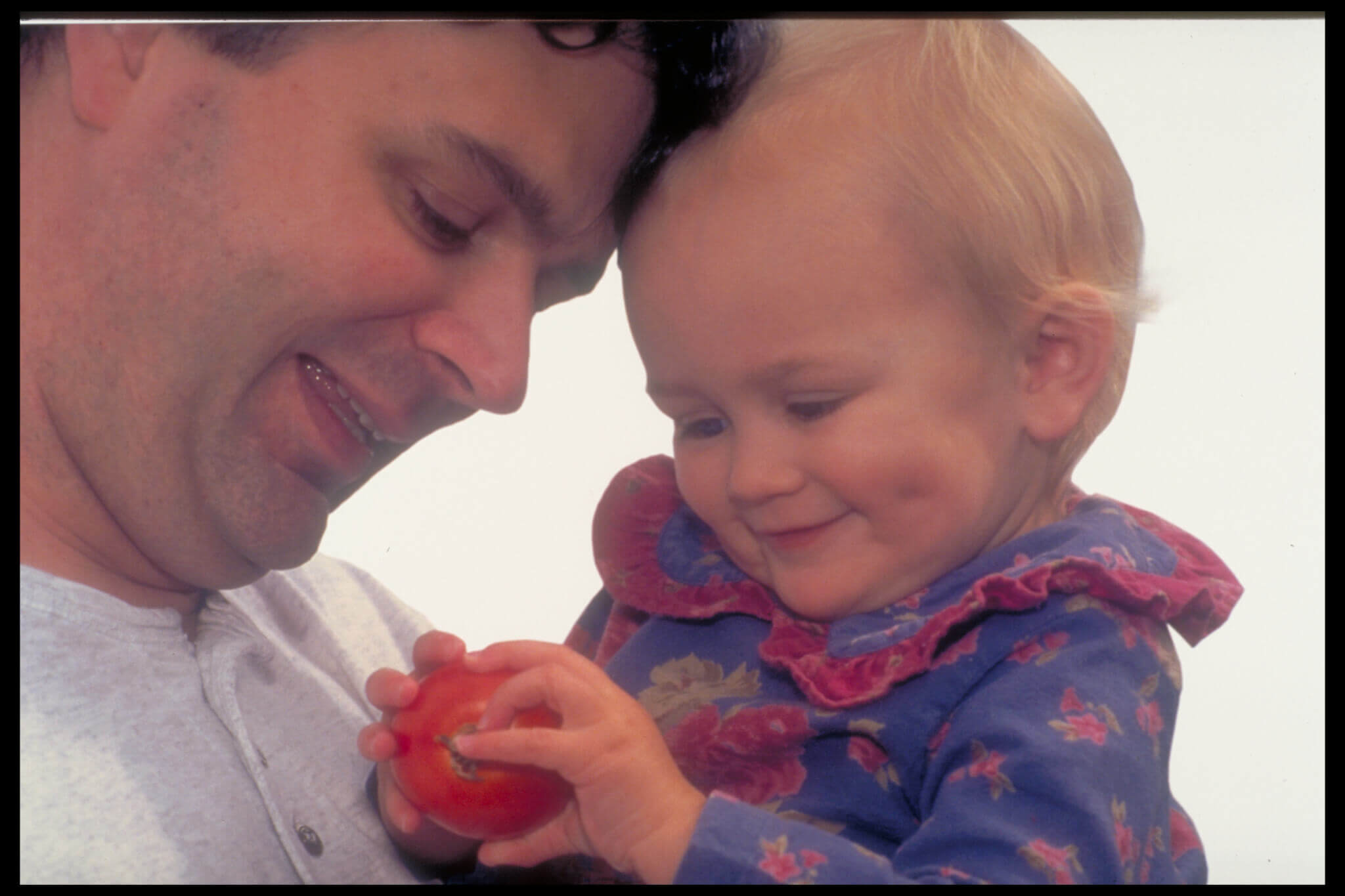 The family provides the most significant influence on a young child’s well-being and development.  Families provide physically for children – with food, shelter and clothing. They teach children skills, values and attitudes to help them participate in society, and through nurturing and support, foster their self-esteem.  They protect them from harm.

The majority of Canadian families with young children are juggling work and family responsibilities.

The health of parents affects the health of their children.  While the majority of childbearing age women report that their physical health is very good or excellent, that proportion is declining.

Parental depression can have a profound effect on the development and well-being of young children.  Depressed parents are often despondent about the future, lack energy and are emotionally withdrawn.  Fortunately the majority of young children live with mothers who are not depressed and whose parents report that their mental health is very good or excellent.  However, according to the 2006/2007 Maternity Experiences Survey, it is worrisome to note that almost 8% of all postpartum women in Canada experienced postpartum depression.  Certain groups of women were more vulnerable to depression – younger moms, women with less formal education and women living in poverty. It is also worrisome to note that almost 9% of women of childbearing age reported having have a mood disorder in 2013/14.

There are a number of things that Canadian mothers do during their pregnancies and following birth to support the health of their babies.  The majority, 90%, take folic acid during the first three months of pregnancy – which is known to prevent neural tube defects.  Fewer, 58%, take folic acid three months prior to pregnancy, which is recommended.  Not all women are equally able to engage in this protective behaviour – younger women are less likely to take folic acid before or during pregnancy than are older women, as were women living in low income and women with less formal education.

The negative health effects of smoking during pregnancy on the unborn baby are well documented – increased risk of low birth weight, still births, spontaneous abortions, decreased fetal growth, premature births, placental abruption, and sudden infant death syndrome (SIDS). The majority of Canadian women (88%) do not smoke during pregnancy.  And that proportion has increased dramatically over the last few decades.

The benefits of breastfeeding for both the mother and baby are well documented and accepted.  The vast majority of Canadian women (90%) start breastfeeding their babies after giving birth.  However, at 6 months only about half of women are still breastfeeding and only 14% are breastfeeding exclusively – which is what is recommended.

The quality of family relationships is particularly important for the health and development of young children.  Research has shown that there is a significant connection between family “dysfunction” and mental health problems among children. The majority of young children live in families that function well – and this is increasing slightly. However not all families are coping equally.  Children living in low income were more likely to live in families whose parents scored high on a family dysfunction score than were those living in higher income families. That was also the case among children who were visible minorities and recent immigrants.

Positive and consisting parenting styles have long been recognized as critical to healthy child development.

Family violence is a serious public health issue. It can cause a range of short-term or long-term health problems, and can even result in death. The impacts of family violence can be physical, mental, cognitive and behavioural. If a child lives with abuse or is exposed to violence in the home, the effects on health can last a lifetime. Infants and young children suffer many effects of family violence – injury, problems with parent-child bonding, mental health problems including anxiety, behavioural problems, problems at school and with friends. In 2014 the proportion of people reporting family violence varied among the provinces and territories.

Finally, child abuse has serious physical and mental health consequences for children.  According to the Canadian Incidence Study of Reported Child Abuse and Neglect, there were over 85,000 substantiated investigations of child maltreatment/neglect in Canada in 2008 – 34% of these included exposure to intimate partner violence and 20% were physical abuse.

Evidence indicates that children who suffer trauma, such as abuse, neglect, living in a home where there is violence, or having a parent who is mentally ill have twice the risk of conditions such as obesity, cardiovascular disease, addiction, and depression as adults.

The results of the 2013 Alberta Adverse Childhood Experiences Study demonstrated that adverse childhood experiences (ACEs) were common and there were strong associations between childhood trauma and increased risk for poor health outcomes in adulthood.