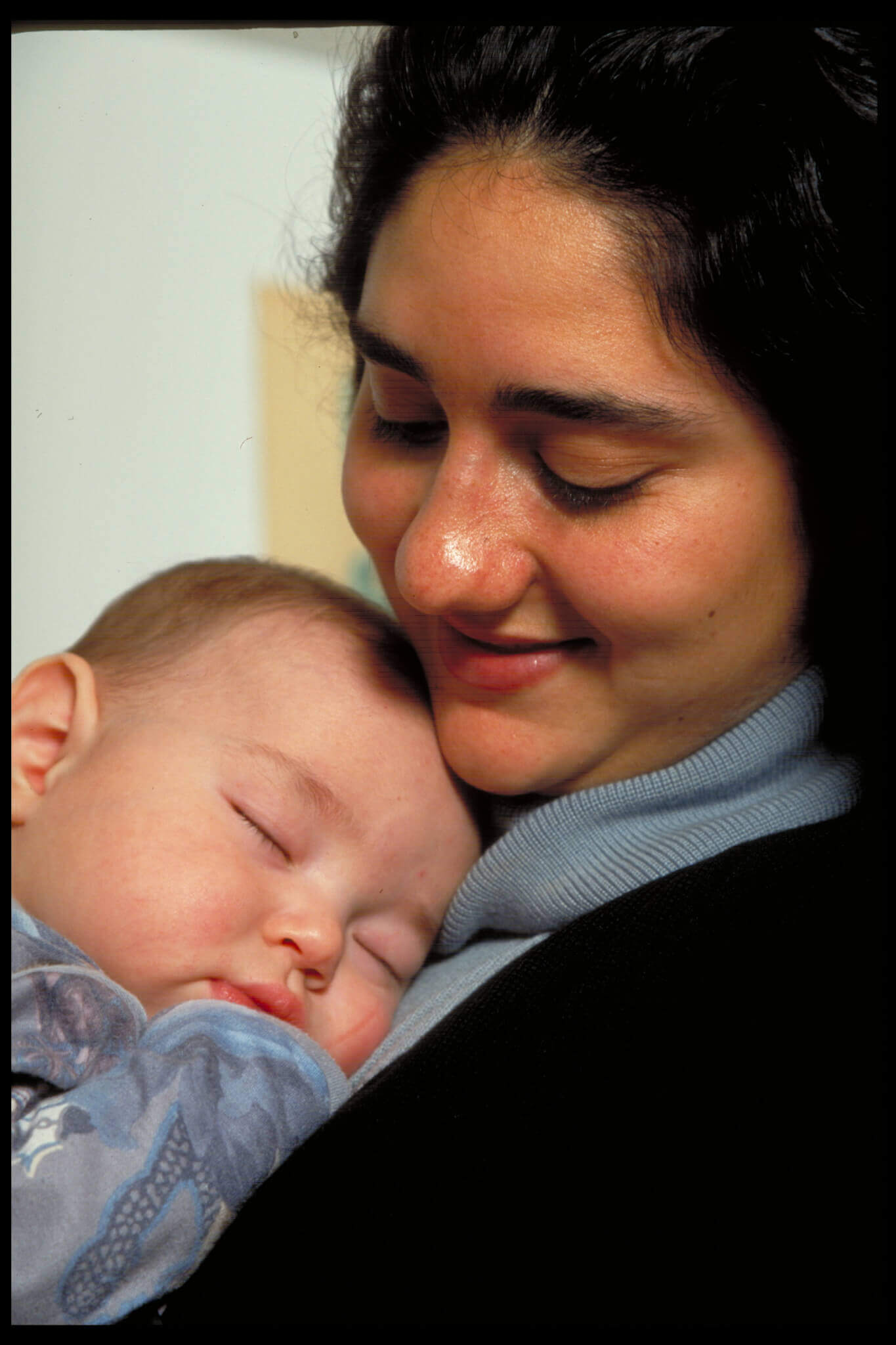 A substantial number of babies are born in Canada each year – close to 400,000.  This number has been relatively stable over the past 30 years.

The total fertility rate in Canada is about 1.6 babies per woman – but that varies considerably between the provinces and territories from a low of just over 1.4 in Newfoundland & Labrador and British Columbia to a high of over 3.0 in Nunavut. This total fertility rate has been relatively stable since the mid-1970s but is less than half of what it was in 1960.  The fertility rate among Indigenous women is also decreasing. However, their fertility rate (2.2) is higher than the Canadian average.

More and more women in Canada are delaying childbirth until they are in their thirties and forties.  This is made possible by accessible and effective birth control methods. The decision to delay childbearing affects changing educational and employment strategies of women and men.  Certainly the shift in maternal age distribution has far reaching repercussions for families and communities.  For example, this shift increases the likelihood that many adults will be caring for their children and their own parents during the same years.  In addition, there are concerns regarding delayed childbearing and infertility. The rate of infertility in Canada, depending on the definition, varies from about 12% to 16%. At the opposite end of the age spectrum, there are teenage mothers. Births to teenage women account for a very small percentage of all births; however, they represent a substantial challenge to health and social services.  Women who have babies as teenagers face special challenges for many years to come in the absence of specialized programs.

There are over 2.3 million children under 6 living in Canada today.  They account for almost 7% of the population. However, that proportion varies by province and territory – with the territories, Saskatchewan, Alberta and Manitoba having a larger proportion of their population made up of young children.

Briefly characterizing young children in Canada is challenging. Some of Canada’s young children speak many languages at home in addition to Canada’s two official languages, English and French.  While the majority (almost two-thirds) live in households where the primary language spoken is English and one-fifth live in homes where French is the primary language, over 12% live in homes where the language most often spoken is neither English nor French.

They come from diverse ethno-cultural backgrounds.  Some are new to Canada. Some arrive as refugees.  Due to changing patterns of immigration, young children who belong to a visible minority represent a growing demographic group.

In spite of the increasing life expectancy, and increasing numbers of older Canadians, children under 6 will continue to represent a significant proportion of the population in future years.  Depending on the growth projections they will represent between 5.5% to 6.7% of the total population in 2035 – and will continue to require policies and programs that support their well-being and healthy development.